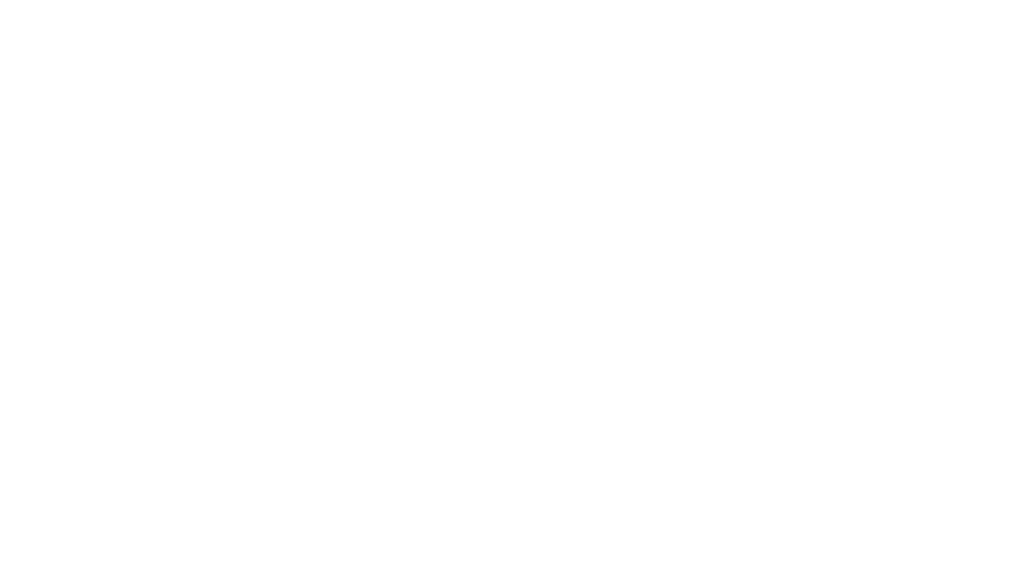 Greenville Open Studios is a weekend event which opens the studios of local visual artists to the public. The event is held annually in November, and showcases artists at work in their studios. Now entering its 18th year, Greenville Open Studios began as an idea cast about during a casual conversation between a small group of artists several years ago; they discussed doing something to raise awareness in the greater community of the tremendous creative energy in the area. The idea has evolved into a full-fledged annual event.

The 2019 self-guided tour will feature over 150 artists and their studios. Studio locations vary throughout a 15-mile radius of downtown Greenville with Easley, Greer, Travelers Rest and Simpsonville included. Open Studios catalogues for 2019 can be found at all the studios during the weekend as well as here at MAC in mid October.

The goals of Greenville Open Studios are to provide free and convenient community access to visual arts, to educate and create a dialogue between artists and the general public by opening artists’ place of work and inviting the community-at-large to participate in the creative process, and to create new marketing opportunities for artists. It is the organizers’ desire that the project will open up the world of visual artists to everyone – from the seasoned collector to the first-time art buyer to the curious general public.

1. To provide an educational experience to the entire community by inviting the general public to experience the life of local artists at work in the studio environment by giving people the chance to learn about the artistic process as well as sources of artistic inspiration.

2. To give the artists an opportunity to market their work to the local community.

3. To enhance the experience of collecting art by helping people to begin art collections or enhance existing ones.

4. To create greater awareness of the diversity and quality of local visual arts among the general public.

The 2019 Open Studios catalogue will feature contact information, directions, maps and more!
Catalogues will be available in late October here at MAC, in all of the artists’ studios, in various retail locations around town and in the November 1st edition of the Greenville Journal.

Visit the MAC Gallery to see, the 12 x 12 exhibit, a sampling of the works by the Greenville Open Studios 2019 artists. The exhibit will be up from November 1 – December 13, 2019. The gallery will be open during the hours of Open Studios and is a great place to start planning your self-guided tour!

The app is accessible for all smart phone devices. Search artists by hours, medium and wheelchair accessibility. Choose and create a map of your favorites and travel to the studios through Google Maps.

The Board of Directors and staff of the Metropolitan Arts Council and the 158 participating artists would like to thank those businesses and individuals for making Greenville Open Studios 2019 the absolute best weekend for Greenville’s visual artists. We appreciate their commitment to the arts in Greenville and look forward to working with them in the future.

A big round of applause to the following for ensuring the success of Greenville Open Studios. 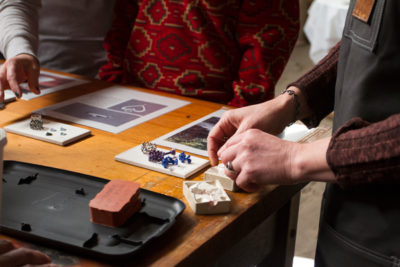 The Don and Zelma Waggoner Foundation